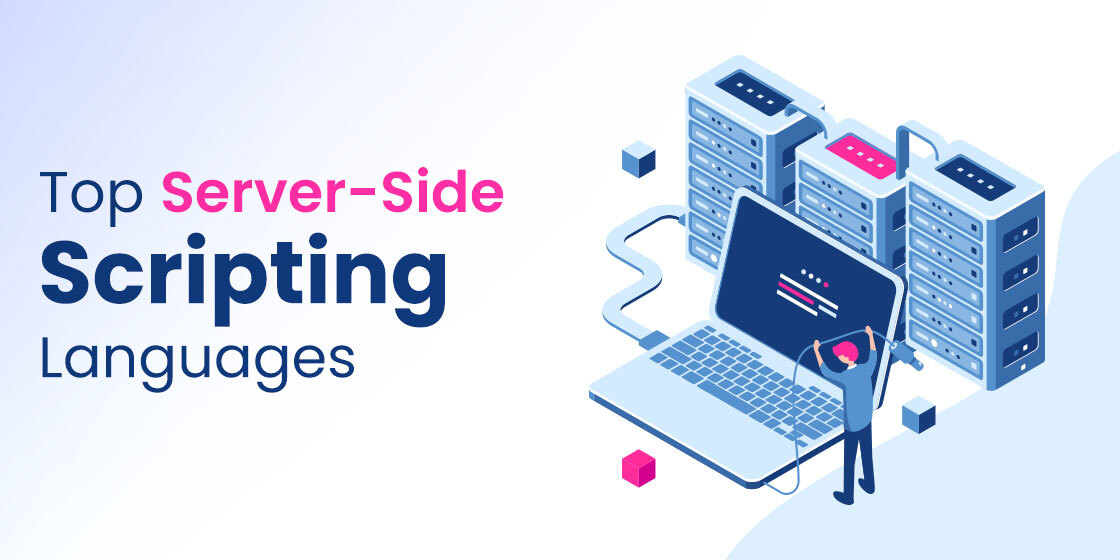 For the most part, web apps are from something simple. To the average user, it may seem like the app isn’t a big deal, but the scripts running behind that seemingly simple app may be quite complex. That is exactly what makes web apps so complicated. Developers use a variety of different server-side scripting languages to create an app’s back-end functionality, all so it can function as it is supposed to.

When we talk about web applications, we might hear the terms server-side and client-side quite often. That is because these are the two aspects of any application, web or otherwise. There is a client-side, also known as the front-end, which deals with the visual and interactive aspect of the app. The other one, termed server-side or back-end, deals with the server-based implementation of the app’s functionality.

While these two aspects generally go hand in hand, there is a big divide between the two. Ask a front-end developer what they need to start out in client-side development, and you’ll them tell you to learn HTML, CSS, JavaScript etcetera. Ask the same question of a server-side developer, and you will get a variety of different answers based on whom you ask.

What is Server-Side Scripting?

When we talk about scripting and what it does, there is a very simple answer – it does exactly what the name suggests. Essentially, scripting means to organize a set of instructions for the computer to execute in the exact way we want them to be processed. For example, let’s say you automate an excel sheet to automatically adjust its figures whenever someone adds another order to the list.

However, some tasks are possible by both, or in combination. For example, let’s say there’s a section of an online form where a number is expected instead of a letter or a special character. If a user enters something other than a number, the client-side implementation in the browser can check and flag the input the right there, before sending it to the server for authentication and the subsequent error.

What is Client-Side Scripting?

As evident by its name, this type of scripting deals with creating the front-end or client-facing side of your web app. It is needed to allow users to communicate with the server-side functionality in a way that is easy for everyone to use.

Generally, these scripts are embedded with the web app’s HTML code. And while it is mostly used to create the interactive and visual elements of your app, there are many functions it can perform without relying on the back-end. One of the most common examples is input validation we mentioned earlier.

Essentially, any function that doesn’t require a connection to database or a server can be performed via client-side scripting. This helps reduce server load, especially in application where there may be thousands of requests to the server for essential services, and any trivial requests may only end up binding valuable resources.

Client-side languages used to develop the visual side for different types of websites include:

Now that we know the purpose of server-side programming, and why it is essential to a web app’s core functionality, you might be asking – what are the most popular server-side scripting languages? If you look them up on the internet, you will come up with a variety of answers, with some options of web programming languages common to all lists.

You will also find one scripting language common to both server-side and client-side popularity lists. That is JavaScript. In recent years, JavaScript has capitalized on the fact that developers would find it easier if both aspects of a web app are developed using the same language. In fact, they would prefer it.

And that brings us to the present day, where you will find JavaScript frameworks and technologies being used to develop both the front-end and the back-end of various web apps. Let’s take a look at a few more popular options for server-side scripting languages used nowadays.

PHP is arguably one of the most used server-side scripting language for the better part of the last two decades. Nearly three decades ago, a Danish-Canadian programmer named Rasmus Lerdorf created the technology. And since the late 90s, PHP has steadily risen in popularity to become one of the top choices for back-end development.

Today, PHP can be found in over twenty million websites that are actively live. That is because it is a highly flexible technology, which allows developers to integrate it with a variety of databases easily, whether it’s MySQL, MSSQL, or any other.

The best part about using PHP is that it is completely open-source. That is why many web servers use PHP to implement its configuration directives, commonly known as the Apache mod_php. This makes PHP developers in high demand. And why wouldn’t they be, when brands like Facebook and Wikipedia have historically used PHP for its server-side implementations.

As a server-side language, Ruby is one that focuses on being simple and productive. As an object-oriented programming language, Ruby is easy for both new developers, and experienced professionals looking make their codebases cleaner and more structured.

The syntax for Ruby is quite simple, just like that of Python. Moreover, it also contains elements that make it suitable functional programming. Its task is to help developers address the common programming issues like concurrency and memory management, common in other languages, and make programming fun again.

Moreover, developers, to create robust back-end functionality, quite commonly use the most popular server-side framework for Ruby, called Ruby on Rails or RoR for short.

Although essentially a general-purpose programming language, its inherent functionality makes it a popular option for server-side implementation quite often. Why, you might ask? Well, there are many reasons for that.

Now, the best part about Python is that it can be run on any operating system as a server-side language. However, its most common application is for web apps. In fact, many developers argue that it is the best option for a server-side implementation, as it allows you to fulfill the web app’s functional requirements, regardless of the OS it’ll run on.

Created by Microsoft for the .NET development platform, ASP.NET and its open-source variant ASP.NET Core are both server-side scripting languages. Using a mix of HTML, CSS, JavaScript, and a variety of other .NET tools and technologies, ASP.NET is capable of developing highly functional and robust web apps.

One of the biggest points in its favor is that ASP.NET is compatible for use with different programming languages. That means that if you’re using ASP.NET, then you aren’t bound to using just C# or other .NET languages for your projects. And while it is a popular option for many corporate businesses who are looking for a web app, ASP.NET has a few limitations too.

The language is difficult to learn in the first place. Moreover, it has a very unreliable memory management system in place, which makes it a bad choice for systems where memory is a critical resource. Despite that, you will find there is a large community of developers who use ASP.NET for their server-side scripting and implementations.

GoLang is a comparatively new, yet rapidly advancing server-side scripting language that is developed by Google. Its purpose is to be used for lightweight web services that are made for mobile devices. That makes it the only server-side scripting language on this list made specifically for microservices, as the others are made to be used with large-scale products and projects.

The best part about GoLang is its portability and reusability. It was built on the concept of reusing existing code, so that the same GoLang codebase you used to deploy a microservice can be repurposed to deploy a larger back-end functionality.

As the only JavaScript representative on this list, Node.js is the most popular web development technology used by developers nowadays. The primary reason for its massive following popularity is that Node.js offers a level of performance and scalability greater than any other in the market does. Therefore, it shouldn’t be a surprise that Node.js is one of the top server-side scripting languages preferred by web developers today.

Developers can use it to develop apps for a variety of platforms, from PC and web, to mobile and even smartwatches. The runtime environment of Node.js can execute scripts written in a variety of languages, including JavaScript and CoffeeScript. That allows it to run a variety of software by adding external libraries and development frameworks.

However, despite its benefits, Node.js also has some drawbacks. For one, many developers who use it to develop large projects find that the structure it provides is too rigid, which can make it confusing for project collaborations. Moreover, developers often find themselves restricted to using pre-built modules, which can restrict the development of new and innovative projects.

What Are The Benefits of Using These Server-Side Scripting Languages?

Looking at the different programming languages for server-side scripting, you might wonder why the need for server-side languages emerged in the first place. Well, while it’s true that the same functionality could be implemented locally instead of on a server, there is a host of benefits that server-side implementation offers.

Server-side scripting languages are a powerful tool if you want to add new functionalities to your app after it has been deployed. Moreover, it also allows you to scale up your web app easily, upgrading and revamping it along the way as the need arises.

However, as we mentioned above, each scripting language has its own purpose. And when choosing the one for your web app project, it is up to you to choose the one that addresses your business needs perfectly. If your app require large-scale deployments, yet you use a server-side technology made for microservices, then it doesn’t matter how popular the language. It won’t work for your project.

Server-side scripting is designed for back-end functionality, while client-side functionality is used for the front-end or the visual aspect of the web app.

What are the top server-side languages in 2022?

Node.js is the most popular and widely used server-side scripting language used by developers in 2022.

What is the fastest server-side language?

Node.js is the fastest server-side language. GoLang is also quite quick; however, it is designed to be used for microservices and smaller projects where a quick implementation and deployment is required. 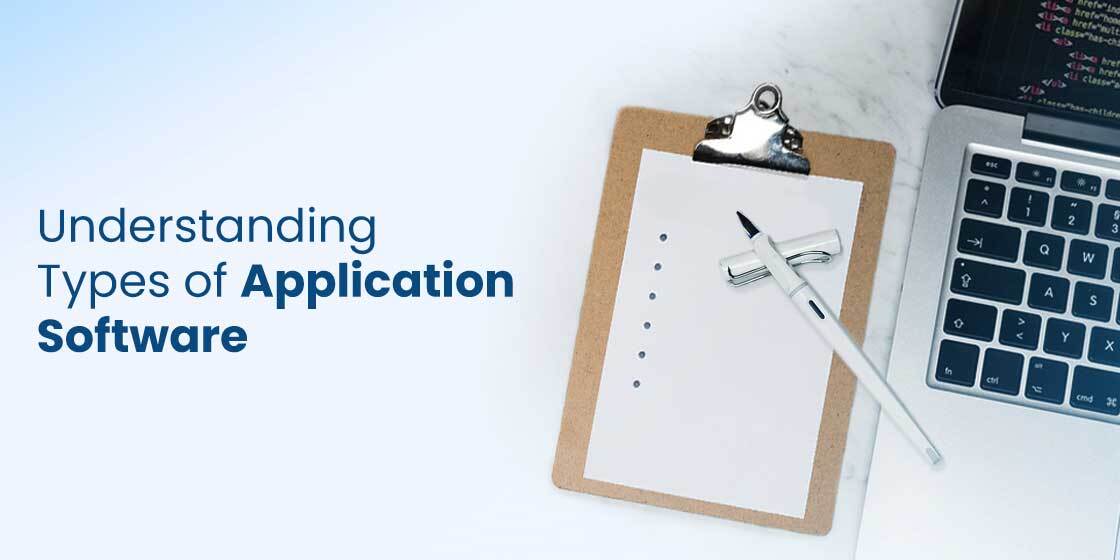 Types of Application Software: A Complete List for Beginners 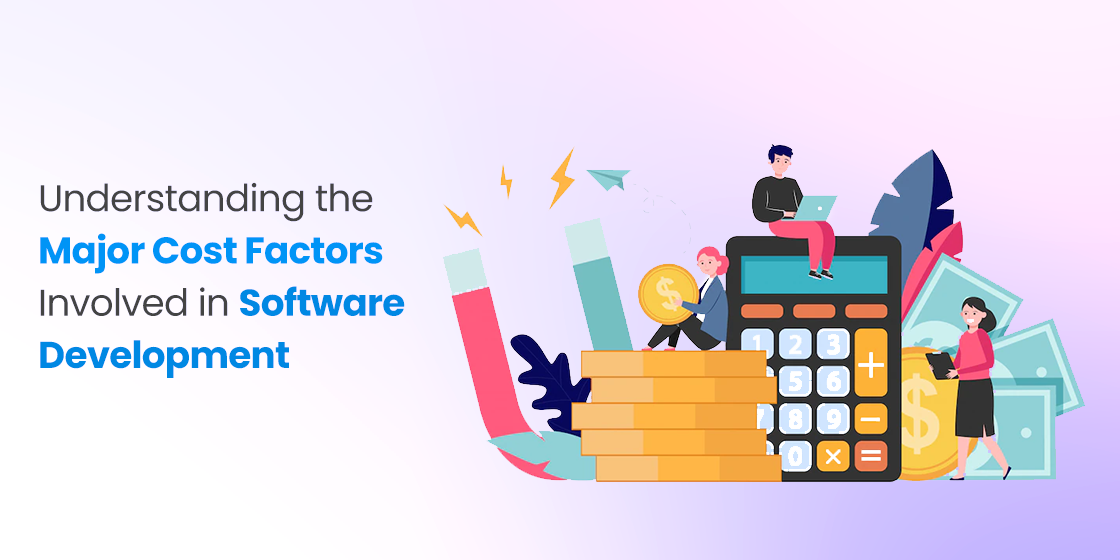 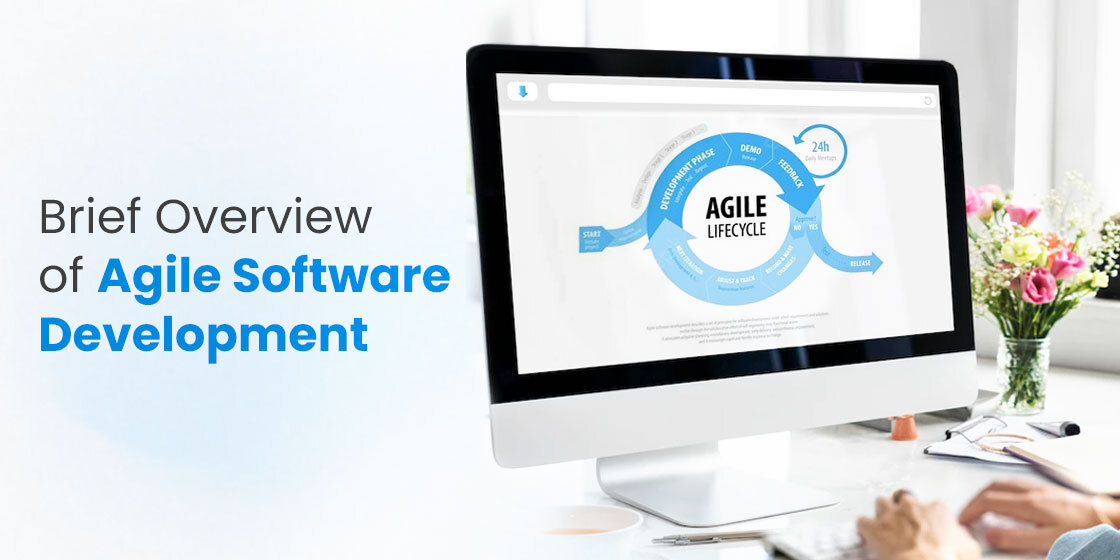 What is Agile Software Development: Key Things to Know About 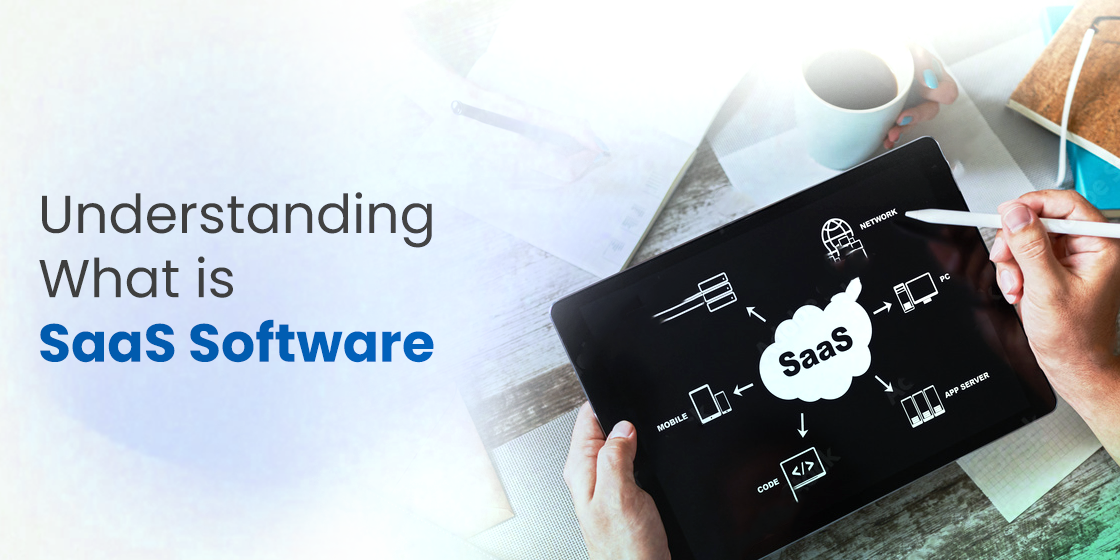 What is SaaS Software: Important Features to Know About